VOIMENT, is combined by two words- void and movement, as “void movement”, with infinite containment and imaginary space. VOIMENT is carrying out a quite and none-radical movement, expressing ideas with introspection, to interact with our audiences through the designs.
The transliteration of VOIMENT in Mandarin is “吾们”, which has a similar pronunciation with English word “Woman”. As female designers, especially in the field of intimates, we experiment with our eyes and hands in the way of doing laboratory tests, to create thousands of playful possibilities and combinations, rather than just sew fabric pieces together.
VOIMENT has no definition for female beauty, we design for women in various of skin tones, personalities and believes, we hope to motivate our audiences with diverse ways of thinking and living. 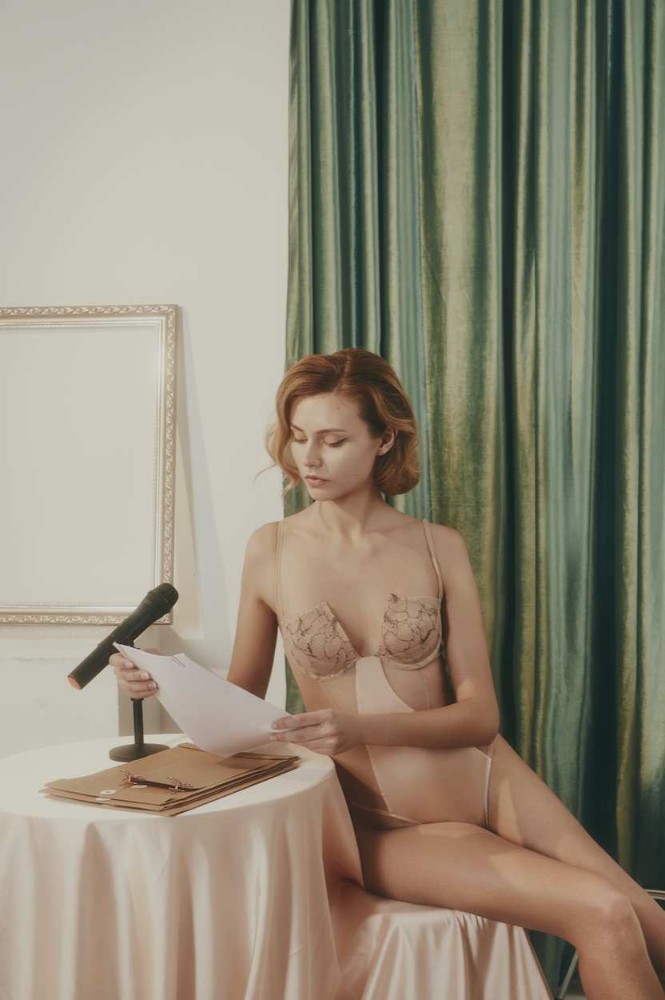 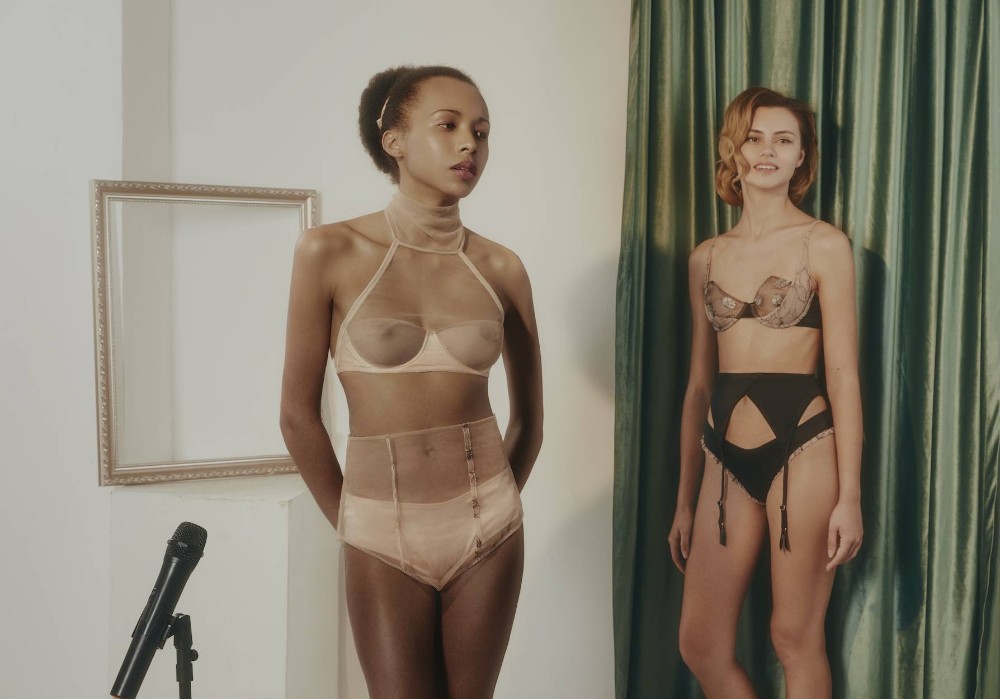 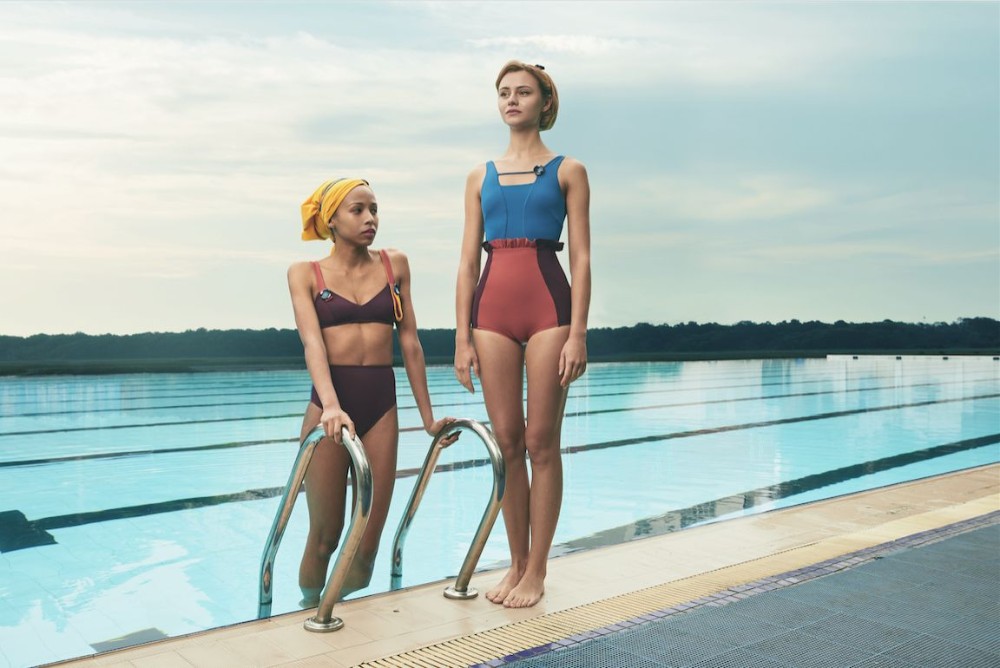